The Chair bring together a multidisciplinary team of researchers. 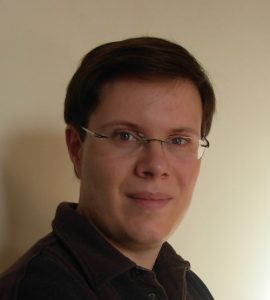 Guillaume Duc has been a lecturer at Télécom Paris since 2009 in the Communications and Electronics Department and is a Chair coordinator.

His research is on the security of embedded systems, especially as regards equipment (for example, vulnerability linked to physical implementation and security-enhancing components)

He is in charge of the “Embedded Systems” study track.

Houda Labiod is a professor in the (Computer Sciences and Networks – INFRES) Department at Telecom Paris. She has been heading the “Network Security” research team since 2015.

Her current research is on security in cooperative ITS, cooperative wireless and autonomous networks (WLAN / MANET / WSN / mesh / vehicle / cellular networks), QoS, performance assessment and wireless link adaptation mechanisms. She has published six books and many research articles in this field.

She is the founder of the IFIP NTMS Conference on new technologies, mobility and security (NTMS2007) and has been associate editor-in-chief and member of the editorial board of several journals.

She is currently involved in major national and European projects centered on connected vehicle security (SCOOP @ F, InterCor and C-roads).

Patrick Bellot is a professor at Institut Mines Télécom in the Télécom Paris Computer Sciences and Networks Department.

His current research is on the OPC-UA protocol, for which he has a fairly complete implementation, written in C++ and originally from the  Cluster Connexion, on making industrial IoT networks secure. He focuses especially on the OCARI WSN, initially developed by EDF and INRIA and now supported by AFNET with the ConnexSensors task force, as well as on blockchain technology applied to making the IoT secure.

He teaches computability theory, the theory of combinators, lambda-calculus, logic in computer science as well as the Java language. 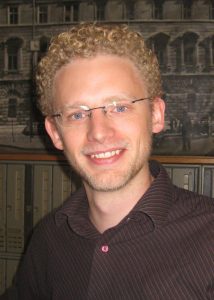 Etienne Borde is a researcher at the LTCI and a lecturer at Telecom Paris.

His work is on model-driven engineering for critical and real-time embedded systems. His areas of research are therefore temporal analysis, exploring the design space, model transformation and code generation.

Etienne applies and develops these techniques to improve design methods for critical embedded systems.  The results of his work have been disseminated in prestigious conferences and international journals and also implemented in various prototypes.

Florian Brandner, Lecturer in the IT and networks Department, Télécom Paris 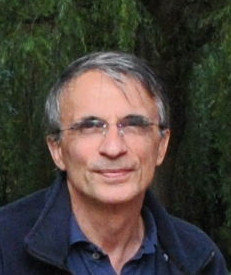 Jean-Luc Danger is a full professor at Télécom Paris.

He is the Digital Systems Group Leader and his research is on the security / dependability of embedded systems, reconfigurable architectures and the implementation of complex algorithms.

Jean-Luc has written over 200 scientific publications and filed 20 patents on the embedded system architecture and on security architecture. He is also the co-founder and scientific adviser of a company, Secure-IC. 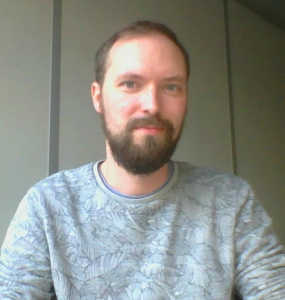 Ulrich Kühne is a lecturer in the physical security of embedded systems in the Communications and Electronics Department at Télécom Paris.

Ulrich’s doctoral thesis, which he obtained from Bremen University in Germany in 2009, was on the formal verification of embedded processors. He then spent two years as a postdoctoral researcher at the ENS Cachan LSV before joining the Digital Electronic Systems (SEN) Department at Télécom Paris in 2016.

His areas of research are physical security, formal methods and hybrid systems. 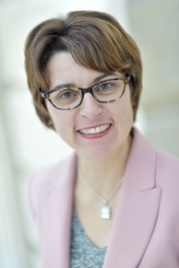 Claire Levallois-Barth is the coordinator of the Personal Information Values and Policies Chair, created by Institut Mines-Télécom in 2013, and a lecturer in law at Télécom Paris.

Her work is mainly on the changes in the protection of fundamental rights and freedom in a digital age. She focuses on data protection, especially as regards big data and the Internet of Things, as well as on the issue of trust from a certification point of view.

Claire Levallois-Barth is an associate editor of Annals of Telecommunications, a member of the International Cybersecurity Forum (FIC) Scientific Committee and a member of the AXA Data Privacy Expert Panel. 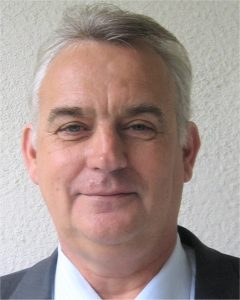 Pascal Urien is a professor at Télécom  Paris. A graduate of École centrale in Lyons, he has a PhD in computer science. His area of research is IT security, especially secure elements. Applications include networks, cloud computing infrastructure, mobile applications, the Internet of Things, blockchain systems. He has authored more than 100 scientific publications and 15 patents. In 2009, Pascal was one the winners of a national competition to support the creation of businesses with innovative technologies, organized by the French Ministry of Higher Education, Research and Innovation. He co-founded a startup, Ethertrust.

Thesis topic: Implementation of cryptographic primitives adapted to the needs of connected vehicles
He started working on his thesis in November, following the six-month internship he carried out in the Digital Electronic Systems (SEN) team at LTCI (Information Processing and Communication Laboratory). In October, he obtained his Master’s diploma, “Electronic Systems, Computer Systems” from Sorbonne Université (formerly Université Pierre et Marie Curie – UPMC), having first graduated with a Bachelor’s degree in computer science at UMPC in 2016. He published an article on his work during his internship at LTCI and presented it at the WISTP’2018 Conference. 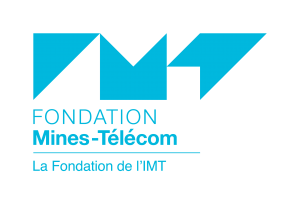 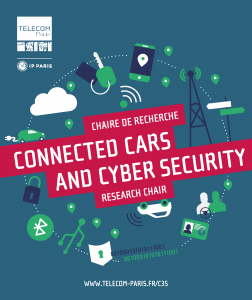